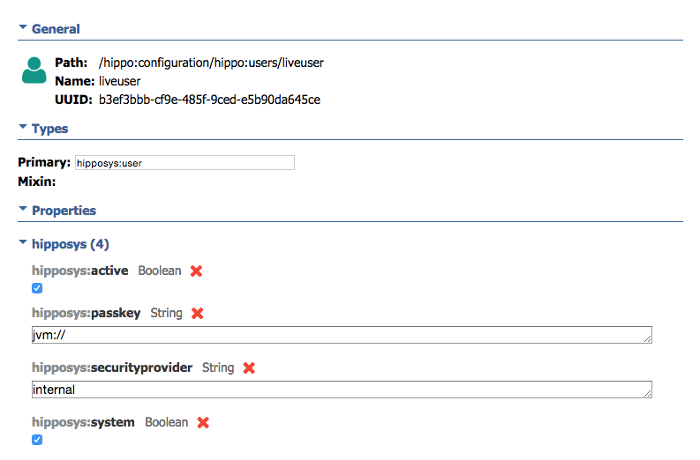 For more information you can also check the documentation about user management and group management.